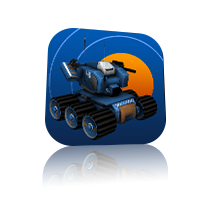 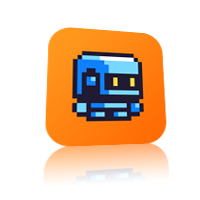 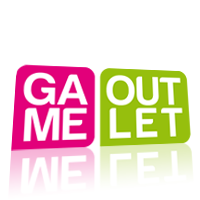 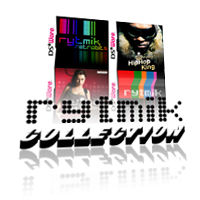 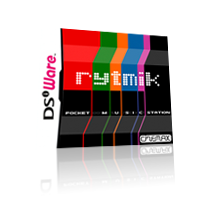 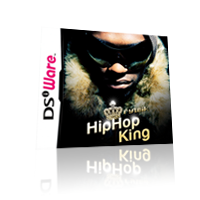 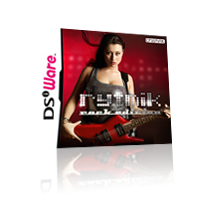 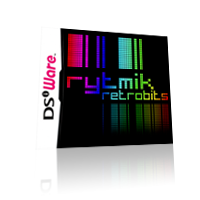 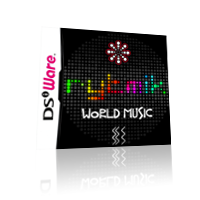 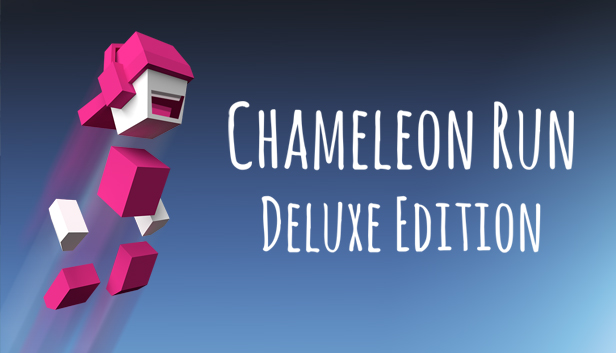 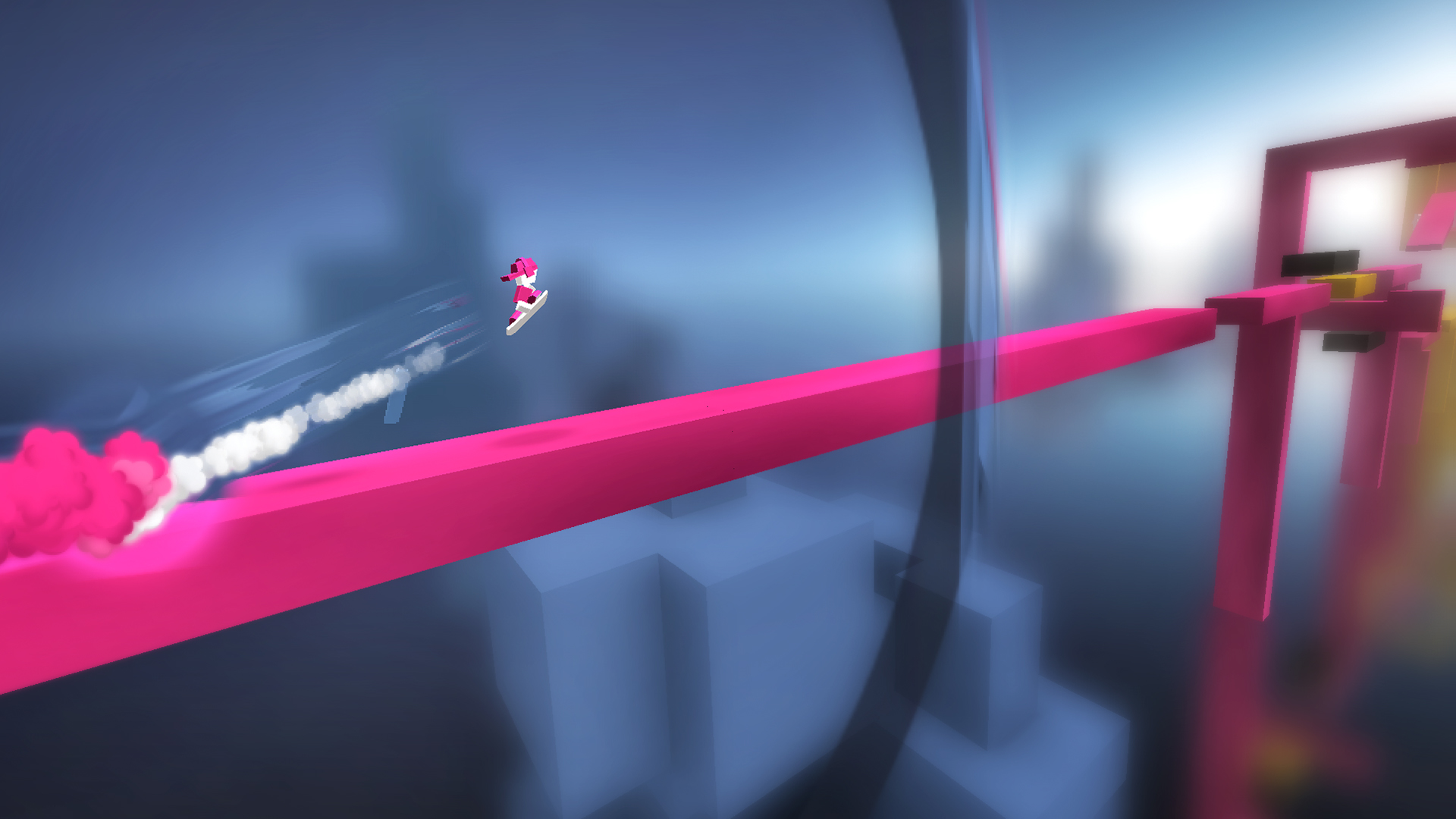 Members of the media are invited to contact us. To get in touch with the Press Team at Cinemax, please fill out the contact form below with your press inquiry. If you’re having any other issue or would like to reach Customer Support, head this way.

If you want review code feel free to contact us.
http://feedback.cinemax.cz/press 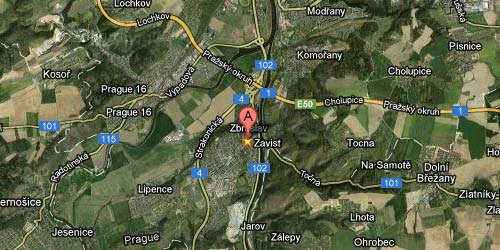 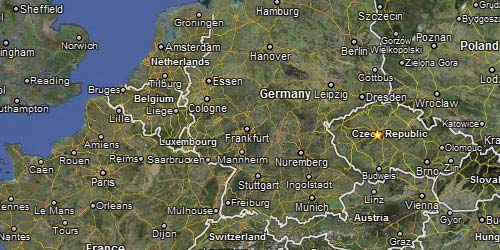